Moving Pro Inc.NewshomeWork And Live In The City? 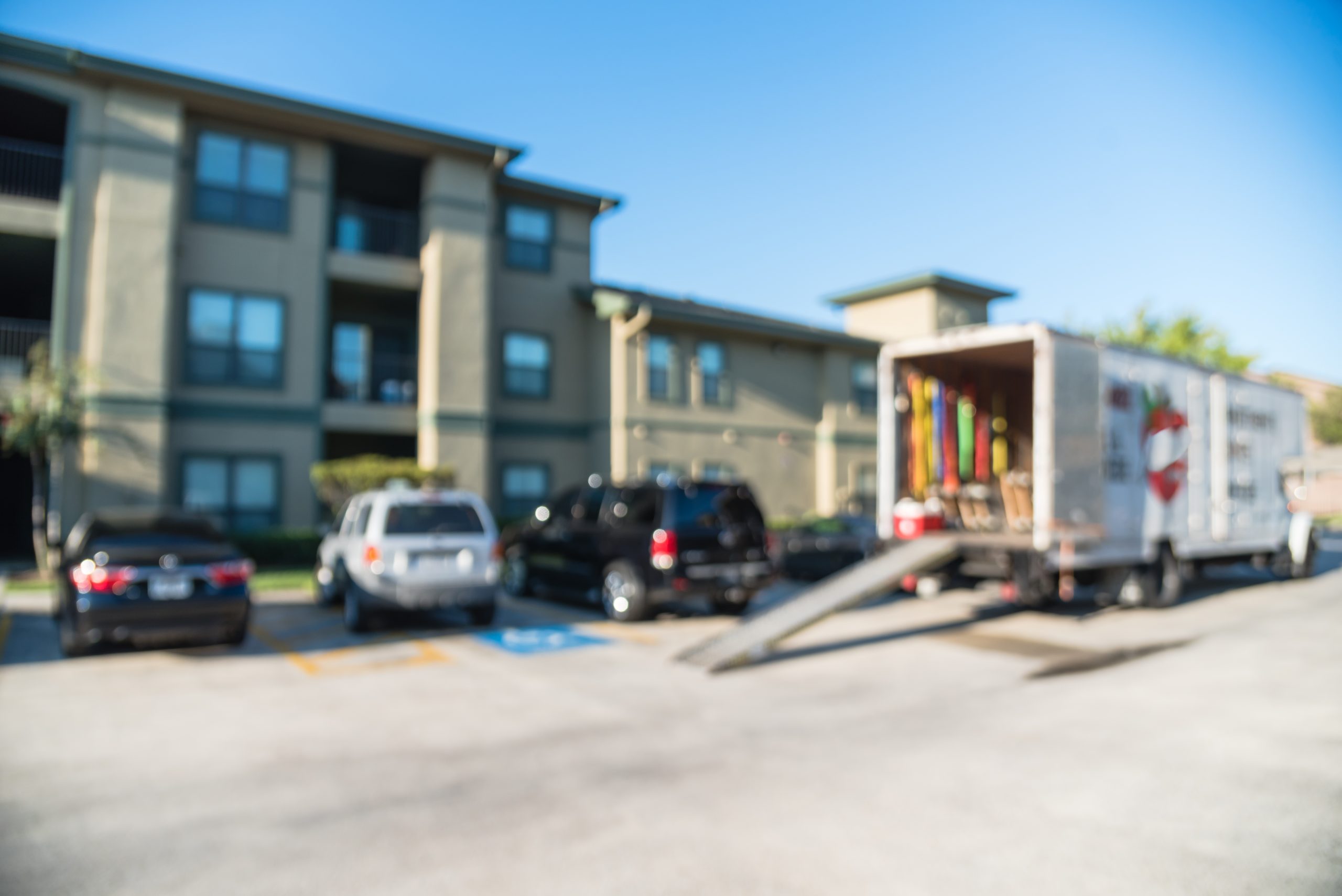 Work And Live In The City?

Large cities draw people to them with their abundance of work and entertainment. Anyone will make a trek to the city for the right type of entertainment. Performing arts centers cozy up to a slew of fine dining restaurants that combine for a magical evening. But it takes a special fortitude to work in the city, especially if that work involves a commute of 45 minutes or more. Driving an hour or more for a delectable dinner and spectacular show every month or so is nothing. Driving an hour or more one-way to put your nose to the grindstone and work 8 hours then spend another hour driving back home every day of the week requires a strong mental state and one hell of a podcast to not go crazy in the process. So why do people even bother with commutes?

The biggest denominator when it comes to choosing suburban or city living when your work is in a large city can come down to finances. Hopefully, you have a job that can afford you the luxury of living in an apartment near enough to work that you can either walk or get there within 20 minutes or less driving or taking public transportation. Unfortunately, the reality of today is not every job does afford for one to live near their work, cover the rest of their overhead, and support a social life. In 2017 it was estimated that a person living in the City put 65% of their income towards rent alone. To live in a one-bedroom apartment in Downtown Los Angeles you’re looking at prices starting around $2,100. For a one-bedroom. If you have a family and need at least 3 bedrooms that price jumps up to almost $4,000/month. And this is just apartment living.

Live in a city like Long Beach (which with a commute to Downtown LA running at least an hour in rush-hour traffic, each way) and the difference is staggering. A house in Los Feliz (a much shorter commute for a DTLA worker) runs about $810 per sq. ft. That’s almost double the price per square foot in Long Beach which clocks in around $467 per square foot. While Los Feliz is a wealthier, more affluent neighborhood, the median cost of homes in Los Angeles still sits at $523 per sq. ft. Wherever you live in the country, though, it’s common knowledge that living further away from work in a separate suburb will bring your housing costs down, and you’re likely to get more bang for your buck in terms of space.

Another common factor in deciding whether to live and work in the city can come down to your family situation. If it’s just you and your spouse, combined incomes could afford you a nice condo or luxurious apartment in the city where you can live, work, and play. Add a baby to the mix and you’ve now got a much higher overhead with doctor’s visits and insurance, childcare, and diapers, toys/books, etc. Then there’s the issue of space to consider. Once baby needs their own room for sleeping as well as play time, your once cozy 2 or 3 bedroom apartment or one bedroom home now feels crowded and there’s no room for anyone with toys and walkers taking up every inch of valuable real estate in your home. And they only need more as they get older. Public schools are often a much higher caliber in suburbs than urban cities. You can also afford a house with a yard and separate rooms for playing the further away from a city you get.

If you’ve never had to commute day in and day out for more than 45 minutes each way, you have no idea the toll it takes on your mental health. Divorce lawyers actually attribute long commutes (45 minutes of more, everyday) as a contributing factor to almost half the marriages they absolve. While divorce in and of itself is a gray and sticky situation unique to each individual, having to spend 45 minutes or more of your day just getting to work and then another 45 minutes or so getting home seriously wears on a person’s mood. That mood is transferred to their partner and if they’re not careful it can slowly erode even the best relationships. Unfortunately, the cost of living element often forces many of us into these types of situations. But there are little tricks to try to alleviate some of the stress of driving such as an engaging podcast, carpooling with a fellow co-worker or your spouse, if it’s manageable, and diligently exercising and practicing meditation which are natural mood enhancers.

In the end, the debate between work and life in the city versus suburban living with a crazy commute comes down to the quality of life you’re able to create out of your financial and work situation. Loving your job, an overwhelming sense of satisfaction instead of dread when you go into work is top of the list. You spend most of your time at work. If you aren’t fulfilled in what you do or where you work it’s going to negatively affect the rest of your life. The financial ability of being able to take vacations, go on regular dates with your significant other, and maintain a healthy social life with friends and family can also make the long commute you suffer worth it in the end. Like anything in life, it’s a delicate balance that you have to manage, given your particular set of circumstances. But always remember the immortal and wise words of miss Maya Angelou “If you don’t like something, change it. If you can’t change it, change your attitude.”