Moving Pro Inc.Newshome tipsWhen The World’s Your Oyster Where Do You Go? 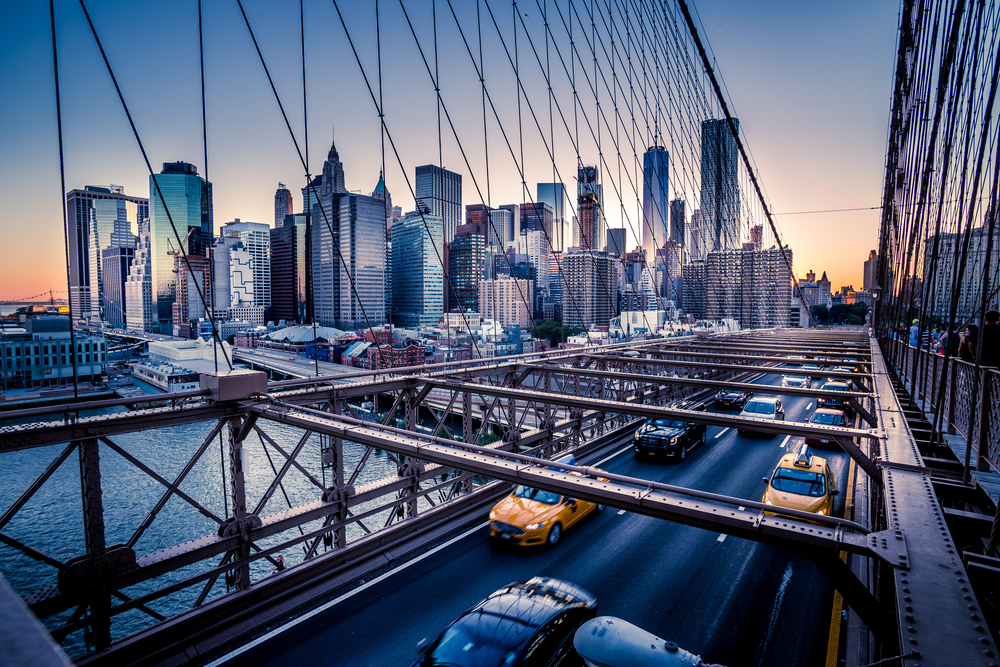 When The World’s Your Oyster Where Do You Go?

Technology has advanced our society, undeniably. There isn’t a single facet of our day-to-day lives that isn’t affected or improved by technology. Communication is easier than ever, which means work can be done just about anywhere. With more businesses offering remote capabilities, when it comes to where you grow roots, the world is your oyster. So where do you go?

Live wherever you like? Fly off to the big city and live in the burrough that suits your tastes. You won’t have to worry about a commute, so distance from the office and traffic won’t be an issue to consider. In larger cities, you’re close to major airport hubs, which makes travel easier and less expensive. You’re also surrounded by attractions like restaurants, theatres, museums, and parks. Coastal cities such as New York or LA are teeming with activity. There’s always something to do or see, somewhere to go. Perhaps the only drawback to these larger metropolises is the cost of living. Commodities such as food, gas, and housing are all drastically higher than and rural counterparts.

Take It Easy In The Suburbs

Suburban life isn’t all that bad. They’re close enough to the big city that making the trip isn’t a huge hassle or time suck. Yet, far enough away to have a slower tempo without being a ghost town. Cost of living is slightly cheaper and you still have access to anything you could need. You can also own more property on a more modest income. A Manhattan penthouse will run you in the neighborhood of a mere $6.7 million. That same chunk of cheddar could get you enough land to start your own town in the right suburb. What you would spend on rent for a two bed two bath apartment in central urban areas, you could spend in mortgage payments on a four bedroom house with a backyard and garage.

Further in to the country, you can expect to pay even less. Some up and coming cities are even offering incentives to move to the neighborhood with the hopes that you’ll plant roots and invest in the town itself. Smaller cities such as Tulsa and Reno are gaining traction in upping their appeal to younger generations. More businesses are testing the waters, populations are growing, and there’s more to do at half the cost of living. You may not have as much variety as you would with a massive city, and travel to airports will be more of a chore, however the money you save without a commute, in a more affordable city, and you can jet off to the big cities for some fun whenever the mood strikes or Southwest has a sale. After all, you work remotely. All you need is an internet connection to get your work done. Escape to whatever destination, park it in a coffee shop and enjoy the sights at night.

With all the options at your feet, where will you land?