Moving Pro Inc.NewshomeCities On The Rise 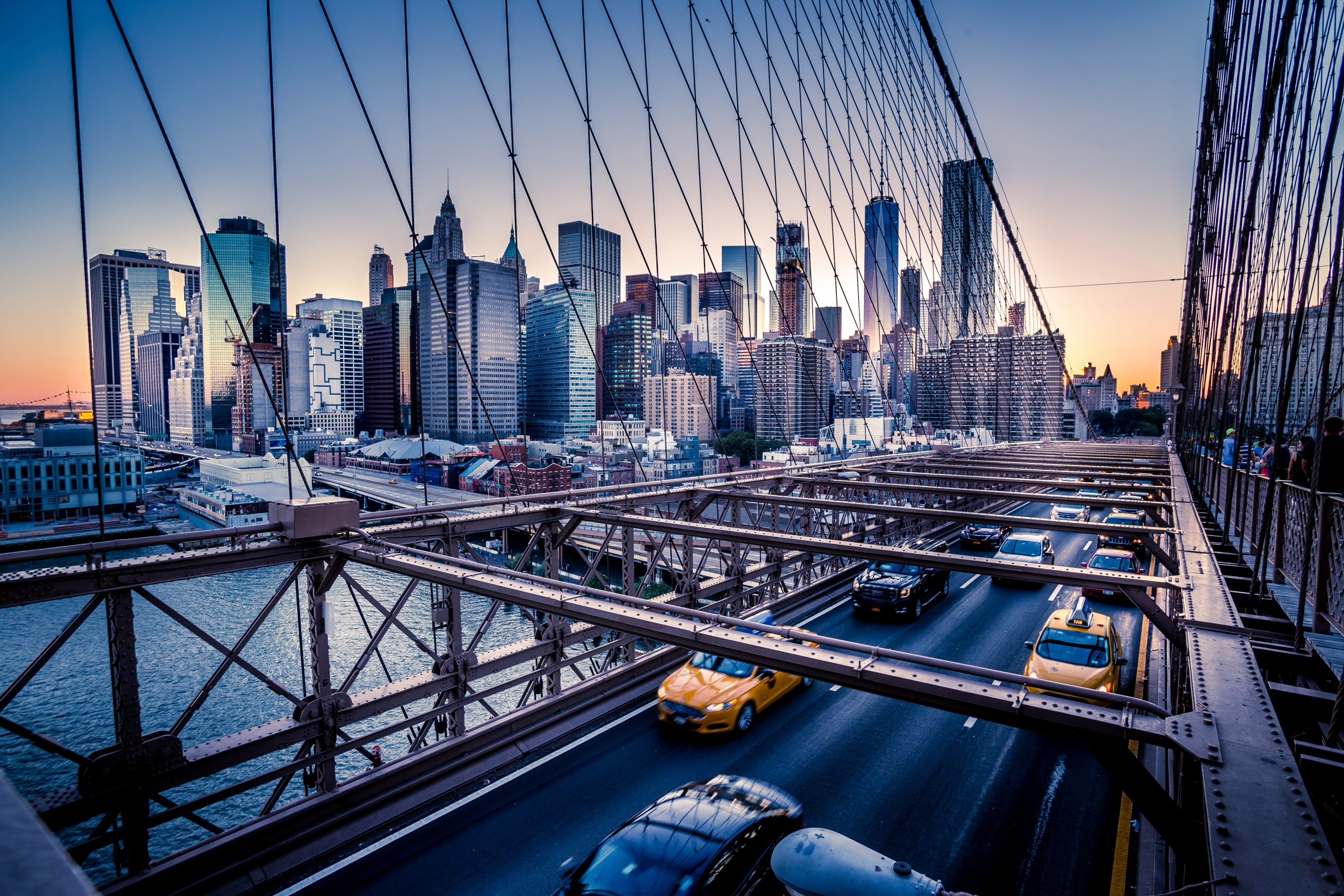 If you want a change of scenery from small-town life to something more metropolis, more mature, more exciting, you’re likely to dream about a move to The Big Apple, The Windy City, or The City of Angels. Lots of people do it every day. But talk about culture shock. There’s a completely different pace and rhythm to a large city like New York or LA. It’s a rat race unlike any of rural America. Aside from the aesthetic, though, the cost of living is astronomical. So much so, that artists who live in these areas to pursue their creative careers are opting to leave and pursue their passion elsewhere, because while they may not win an Oscar, they can continue doing what they love without being house-poor. But you want a change, a place to grow. Find the in-between. Here are four cities that are on the rise, but not quite the major leagues that just might be right for you.

Garnering the nickname “Silicone Prairie” for its low-cost of living attracting more and more startups, Omaha is a great place to hang your hat. With the largest indoor jungle at the Henry Doorly Zoo and Aquarium and a business Index rating of 7 out of 10, this city boasts low unemployment rate, and an abundance of career opportunities with companies such as Berkshire Hathaway, Union Pacific Railroad, and TD Ameritrade – to name a few – as well as hospitals, schools, and tech firms. Rich with History, based on the average income and rent, it’s projected you’ll keep around 81% of your income for things other than housing. Not bad for a budding city.

The capital of South Carolina, Columbia, is a great place to live with an average 83% of your income left for overhead and spending outside of rent/mortgage. Columbia plays host to 5 National Historic Landmarks, including the Robert Mills House. Their art museum contains multiple galleries with a vast array of collections from paintings to sculptures. The steady growth in the job market earns it a 6.8 out of 10 rating with companies like Westinghouse Electric, and research through the University of SC on the cutting edge of green energy development, Innovista Program.

Launch yourself into the legendary city of Memphis where musical greats to the likes of Elvis, B.B. King, and Johnny Cash recorded albums at the famous Sun Studio. The average monthly rent comes in just under $1,000 allowing you to keep up to 83% of your income. FedEx, International Paper, and Auto Zone (all Fortune 500 companies) are part of the business services industry which leads the way in career opportunities. Health and education jobs fair well in Memphis as well as agriculture and research for ag tech and crop development. Sitting right along the Mississippi River, this city plays a major role in distribution as well as music. You won’t lack culture or money to experience it in Memphis.

Home to The Thunder, Oklahoma City is one of the top three most affordable places to live, according to a CNBC assessment. Right at the heart of Oklahoma, this City falls between two major Universities that compete on a national scale both academically and athletically. The art scene isn’t starving either with a boom in film production and their very own festival, the Lyric Theatre hosting a never-ending stream of Broadway National Tours, as well as their own productions for kids and adults, and the thriving Paseo Arts District. Careers in energy, healthcare, aviation, and skilled industrial workers have the stronghold. Companies such as AT&T, Sonic Corporation, Mercy Health Center and the Federal Aviation Administration provide opportunities for thousands. The salary could use a boost to compete better with the national average, but your exceedingly low cost-of-living will grant you the ability to pay your rent and enjoy a game or a show any time you like with an average of 84% of your income kept after paying rent.

You don’t need to pack your whole life into a car and drive til you hit the ocean to find a little more adventure than you’re used to. If you want more than what your small town has to offer, but still enjoy a slightly slower pace than that of a crowded urban city, there is something within reach that will afford you personal growth and a comfortable life.