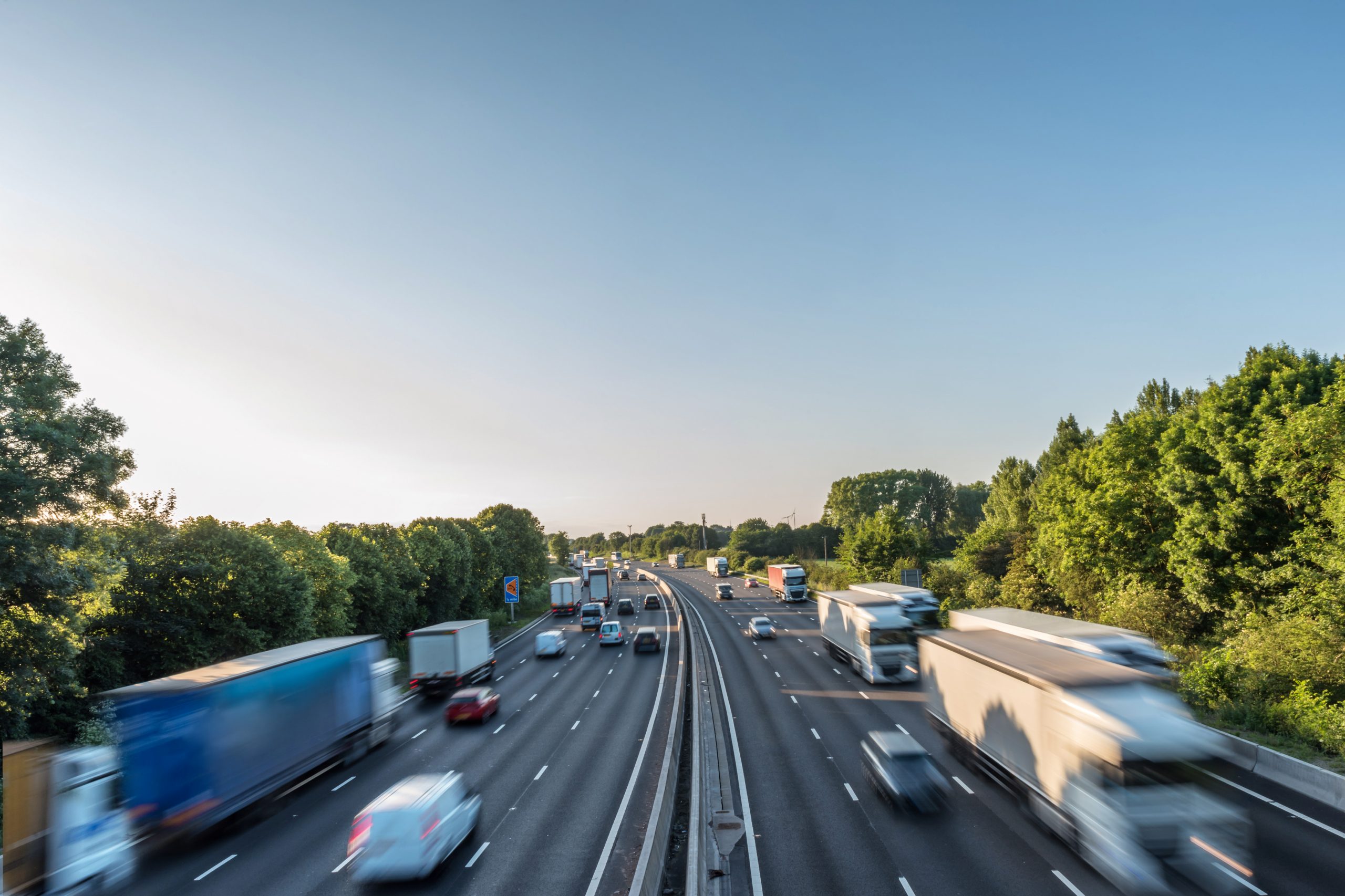 A Summation of Migration

We’ve come a long way from the thirteen original colonies. For one, our nation now stretches from sea to shining sea. But we’ve also changed patterns and reasons for our migration. The 1800s brought the Louisiana Purchase and many great movements west. At first to resettle the Native American tribes, then as immigrants from Ireland and other parts of Europe poured in from overseas. The industrial revolution and whispers of gold drove the most adventurous or ones with nothing left to lose to strike out in search of fortune and a better life. Shortly after WWI America experienced the Great Migration as many African-Americans left the south in favor of a more tolerable north.

Nowadays, however, over half of people choose to stay close to where they live. Some never even leave their neighborhood. Others will strike off for a while but still find their way back home. But our reasons for relocating remain much the same.

It was seen by puritans and pilgrims. The opportunity to settle in a land far from an overbearing monarch and live life as best befits one’s own conscious. It was seen by the settler tired of living in the squalor of cramped cities. Staking a claim in a piece of land and making it her own. It’s seen by freshly commenced seniors ready to embark on the next chapter of their life with a new school and specialized focus on their future career. It’s seen by the junior executive looking to make moves and her mark on the industry.

The opportunity to do more, see more, be part of more than just what you’ve known is a major driving force for relocation. It’s very common among students both heading off to college or a masters or doctoral program and those leaving school to finally pursue the experience of their career. Moves within that career are also common. The end of your career could even bring about a relocation. Retiring to a community more aligned with how you want to spend your remaining days, the big reward for all your years of work and service. When provided with an opportunity it’s only natural to take it.

If there’s one thing that is certain in life it’s that nothing is certain. Sure, you have a measured sense of normal and a plan for the next X amount of years til retirement and eventually the final moment. Unfortunately, things change, those plans change and you may find yourself wanting, craving, needing a change. Financial hardships such as a layoff can spur relocating. Sometimes that relocation takes us back home to find our footing before taking a new path. That’s the premise for a whole category of film and tv. The rug gets pulled out from under the heroine’s feet so she goes back to her roots to get back on her feet. There she falls in love with the handsome, small town boy and there’s drama but they live happily ever after when she realizes it was love she needed all along The End. While movies are an exaggeration of life there’s still some very real shared truth to this situation.

Then there are those of us who merely point to a place on the globe and declare “There! That’s my new home!” And then they go off and learn a completely new language, sell all their things, put their house on the market, pack only what they need and can fit in a backpack and they set off for adventure. Maybe it’s not quite so romantic as that, although it’s not unheard of. There’s certainly something thrilling about picking up and moving to a new city, state, or even country and just letting whatever will happen happen. There’s no nearby base of friends to trust or fall back on in tough times. It’s a test of one’s mettle. It’s also very enlightening; experiencing the differences and noticing the similarities between yourself and someone brought up in a different way than yourself. It’s true what Mark Twain said. “Travel is fatal to prejudice, bigotry, and narrow-mindedness.” Maybe that’s what adventurers seek; not just the thrill of new sensations, but a yearning to know people, all people, on a deeper level of understanding so we can live in harmony.

Whatever reason you have for a major move, take a deep breath and then the plunge. It’ll be scary and exhilarating all at once. You bought the ticket, so make the most of the ride.